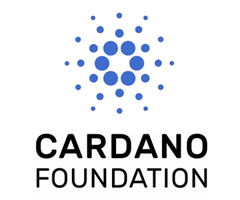 A blockchain is a digital record of transactions. The name comes from its structure, in which individual records, called blocks, are linked together in single list, called a chain. ... Each transaction added to a blockchain is validated by multiple computers on the Internet.

The cryptocurrency revolution is said to have begun with a white paper published anonymously by a person(s) known only as Satoshi Nakamoto. Who he is remains a mystery, but the influence of his paper has been profound creating a market valued well over a trillion US dollars.

Now in 2021, the whale in the market is Bitcoin, considered the cryptocurrenty equivalent of owning gold, and just as hard to trade. The problem was partially solved with the rollout out of Athereum and its creation of smart contracts on the blockchain. Over time, however, its structure integrating and validating the contracts - a process called Proof of Work (PoW) -- became increasingly time-consuming and costly, not to mention the environmental costs of "mining" those digital blocks at giant server farms.

Mathematicians, cryptologists, computer software engineers are working on solutions to these issue: reducing the financial and environmental costs of "mining" while making cryptocurrency processes secure and more accessible, especially for the estimated two billion "unbanked" citizens of the world.

One of the leaders of this third-generation cryptocurrency network is the Cardano Foundation. While not all of its processes have yet to be implemented -- smart contracts are expected sometime in Q2 of 2021 -- it is increasingly regarded as one of the most promising new approaches to as fictionless a system as scholarship allows. Their crypto token is called the Ada after Ada Lovelace (See token ticker below). 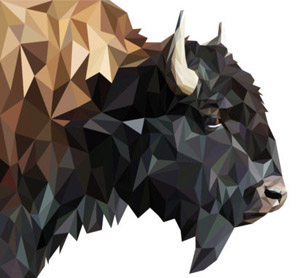 WHY IT MATTERS : FUNDING VIA NFT AND ICO

Typically, there are two ways to fund exhibition-type projects : public or private non-profit grants and/or for-profit investor contributions to be repaid by revenues derived from admission fees and ancilliary sales. The advent of smart contracts and a relatively new form called Non-Fungible Tokens (NFT), a third method of funding seems to be emerging, the use of NFTs as investible assets: in the case of the CAMP1872 Xperience, a potential future ITO (initial token offering) and for the Little Big Buffalo Roundup, NFT tokens of virtual bison and possibly digital range land.