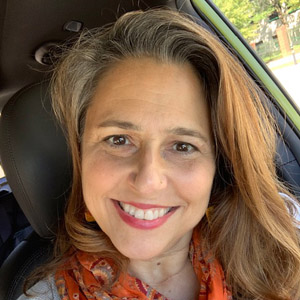 Dr. Lee A. Farrow is Distinguished Research Professor, Distinguished Teaching Professor, and Chair of the Department of History and World Cultures at Auburn University at Montgomery in Montgomery, Alabama. She is the author of many articles and several books on the history of Russian-American relations, including Alexis in America: A Russian Grand Duke’s Tour, 1871-72 (2014), Seward’s Folly: A New Look at the Alaska Purchase (2016), and The Catacazy Affair and the Uneasy Path of Russian-American Relations (October 2021). Farrow is happy to give guest lectures and book signings. 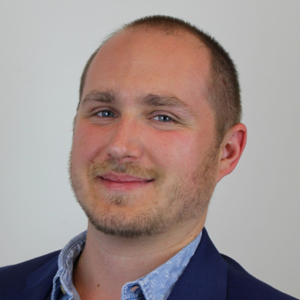 Joshua A. Fisher, Ph.D. is an expert in interactive non-fiction storytelling through XR. He is an Assistant Professor of Immersive Media in the Department of Interactive Arts and Media at Columbia College Chicago. There he teaches classes on Immersive Media design and development and coordinates the new Immersive Media BA. Fisher has published at a variety of IEEE, Springer, and ACM conferences including ACM Multimedia, International Conference on Interactive Digital Storytelling, Virtual Reality 4 Good, CHI-Play, and IEEE VR. His research explores not just the design of XR platforms for interactive non-fiction but the ethics of producing immersive media. Fisher recently released an edited collection entitled the Augmented and Mixed Reality for Communities that will be published by CRC Press in Summer 2021. His latest research on XR and posthumous personhoods will be presented this summer at HCI International. 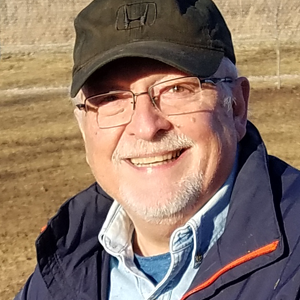 Bill Moore is the CAMP 1872 Xperience project originator. He has spent the last two decades covering the world of electric vehicles via the EVWorld.com webzine. His 2015 startup, Quikbyke.com, created the world’s first solar-powered electric bike rental “popup-shop-in-a-box” targeting cruise ship, resort and national park visitors. In 2020, he organized a commemoration of the centennial of the start of transcontinental airmail service involving more than a dozen volunteer pilots flying fiften segments from Long Island, NY to San Francisco Bay.

Now he is focused primarily on bringing to life the CAMP 1872 Xperience, breaking new ground with extended reality and deep neural networks to digitally recreate the setting and the people that participated in the Great Royal Buffalo Hunt of 1872.

Douglas Scott, PhD retired in 2006 from the US National Park Service after more than 30 years of with the Department of the Interior, He is currently Adjunct Research Faculty at Colorado Mesa University. Doug specializes in nineteenth century military sites archeology and forensic archeology. He is particularly noted for his expertise in battlefield archeology and firearms identification. He and Peter Bleed directed the archaeological investigation of the Grand Duke buffalo hunt campsite. He is best known for the archaeological investigations of the Little Bighorn Battlefield National Monument, and his award-winning book, Uncovering History: Archaeological Investigations of the Little Bighorn Battlefield.