CREATING A VIRTUAL HUNTING CAMP CIRCA 1872

If you wanted to journey back in time to any historical event, you pretty much had to rely on your imagination or if an illustration were available the skill of the artist. After about 1850, photography, first still and then eventually motion, could convey a much more detailed perspective, but they two were limited to two dimensions. Now with the advent of 3D digital technology it's possible to give objects and therefore events, dimensionality. That's what the CAMP 1872 Xperience is seeking to explore at scale. Here are some of the key elements we're wanting to bring together to immerse the you in sight, sound, and even touch. 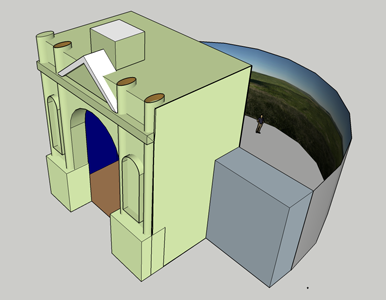 In 1872, Grand Duke Alexis, along with his small entourage of diplomatic officials and his personal physician departed from the Union Pacific passenger terminal on Omaha's 10th Street. Their destination after the overnight ride will be the village of North Platte at the junction of the North and South Platte rivers.

CAMP 1872 Xperience envisions our "time travelers" also departing from a three-quarter scale version of that station as depicted BY Sketch Up illustration. Behind is is the LED panel enclsoed semi-circular stage, similar to the one depicted here.

Within the train station the travellers will don their santitized AR headgear and be instuctured in its use. They then enter an AR portal of a vintage luxury Pullman traincar not unlike that used by the Grand Duke. On the other side of the portal they emerge onto the LED stage where it's now dawn at Camp Alexis. 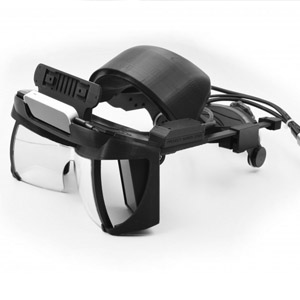 While the LED panels set the visual context for the landscapes that will be traversed during the Xperience, it will be the Augmented Reality component that will give it dimensionality as phantom-like objects appear: tents, wagons, picketed horses and mules, smoke wafting from camp stoves, sabres hanging from tent poles, Spencer carbines stacked at the ready.

At present, one of the more advanced AR devices with hand tracking capability appears to be Project North Star, an open-source, DIY headgear capable of plugging in a combination microprocessor and power supply that can be shoulder carried. Within the processor will be the programming for the visual aspects of the program. With hand tracking properly calibrated, each traveller will be able to interact with selected objects in the encampment: tools, bottles, saddles.

It is the near-ready availability of affordable AR wearables like the Project North Star unit that will make the Xperience uniquely enriching and memorable. Undoubtedly, less cumbersome devices will appear in the coming years, they will be smaller, lighter, more compact, and powerful, with wider fields of view and high resolution and refesh rates. 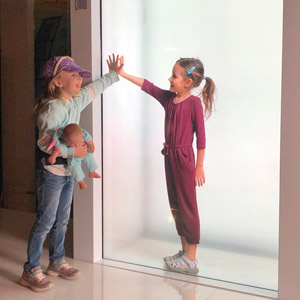 Another exciting new 3D system to recently make its debut is David Nussbaum's PORTL Hologram, a cabinet-like display that projects life-like holographic images of both real and digitally constructed objects and people. The girl to the left is real, the girl to the right and appears to be inside the cabinet is a hologram.

Imagine installing several of these inside Union Station and have a 3D train conductor explain how to use the AR headgear. Or a 3D avatar of Bill Cody greet you and set the "stage" for the adventure ahead or the Grand Duke tell you about his trip to America thus far, as well as hint of his loneliness for the Motherland and the love of this life. Xperiencers could pose and appear in the hologram. We could briefly be introduced to the key players before "boarding the train." Talk about the social media buzz this will stir. 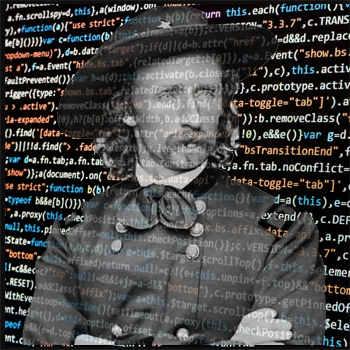 And for the pièce de résistance, what if you could ask the holograms of Custer, Alexis, Spotted Tail, Cody questions about their lives and they could answer back? Would that knock your proverbial socks off? We're now getting temptingly close to that possibility through deep learning neural networks. Conceivably we could train the network on the works and writings of historic characters and have them respond as they would have in person. Cody alone is credited with thirty volumes.

Initially, they might function like conventional chatbots today, but in time, with practice, their responses could become less programmatic and more spontaneous and contextual. This won't happen overnight, but wait until "two papers" down the line.